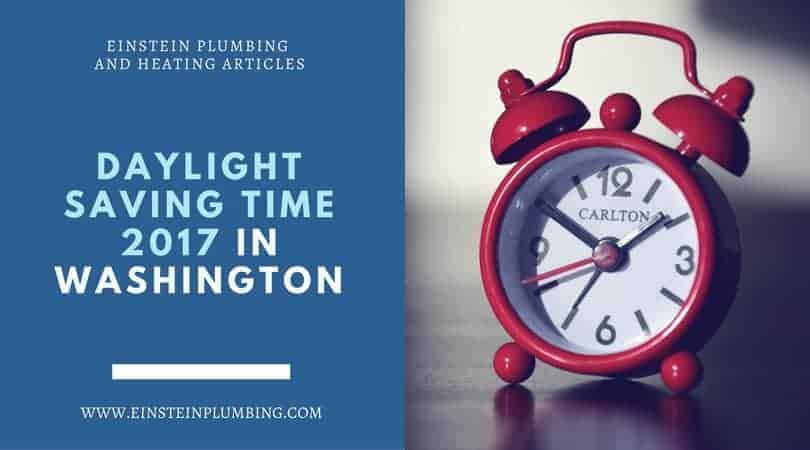 Most of the United States has relished an extra hour of daylight since the spring. But that’s coming to an end. On November 5, most Americans will set their clocks back an hour, as daylight saving time comes to an end for the year. These spring and fall clock shifts continue as a long tradition started by Benjamin Franklin to conserve energy.

Check out below if you are wondering when daylight saving time starts and ends during the year, and some myths and exciting facts about the time change.

When Does it Start and End?

Myths and Interesting Facts about DST

An increase in car accidents during DST has been both supported and opposed in the academic literature. The general concept defending the case, however, conclude that subtle changes in sleep patterns and circadian rhythms can change human alertness and, in some situations, might increase the risk of potentially fatal car accidents.

Though in 2010, another study published in the Journal of Safety Research found that daylight saving time can result in fewer crashes by the increased visibility for drivers in the morning. All in all, even if its spring or fall back season, remember to drive safely and to change the clocks of your car.

It turns out that people tend to have more heart attacks on the Monday following the “spring forward” change to daylight saving time. Lack of sleep can induce stress hormones that increase inflammation, which can cause more critical complications in people already at high risk of having a heart attack.

A study published in 2009 in the Journal of Applied Psychology explained that during the week following the “spring forward” into DST, others who work at more physically taxing jobs, such as miners got 40 minutes less sleep and experienced 5.7 percent more workplace injuries than during any other days of the year.

Researchers blame the injuries to lack of sleep, which might explain why the same effect did not occur in the fall when workers gained an hour of sleep. All things considered, as the daylight saving time changes, don’t also forget to change your clocks for a more safe and productive day.

As we move toward the shortest day of the year, Einstein Plumbing, Heating, and Cooling would like to remind you to check and change batteries in fire alarms, smoke detectors and check fire extinguishers expiration dates. Don’t forget to fall back and enjoy the extra hour of light in the morning.

You may want to check out our other plumbing articles: